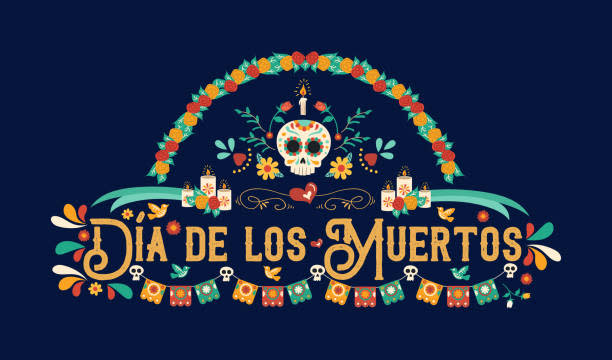 Día de los Muertos (or in English Day of the Dead) is a Mexican holiday celebrated from November 1-2 every year. Despite its name and a common misconception, the Day of the Dead does not mourn, but rather celebrate the dead. During those days families welcome back and honor the souls of their deceived relatives with different offerings. It's an important reminder as any of us imagine the priceless memories we've all created online.

As a dedication to the deceased, families set up ofrendas (altars) decorated with marigold flowers, a variety of food and drinks and pictures of the deceased. Nov. 1 is the official start of the holiday and celebrates Día de los Angelitos (Day of the little Angels). Beginning on midnight of that day, the spirits of deceased children are reunited and honored by their living families for 24 hours. 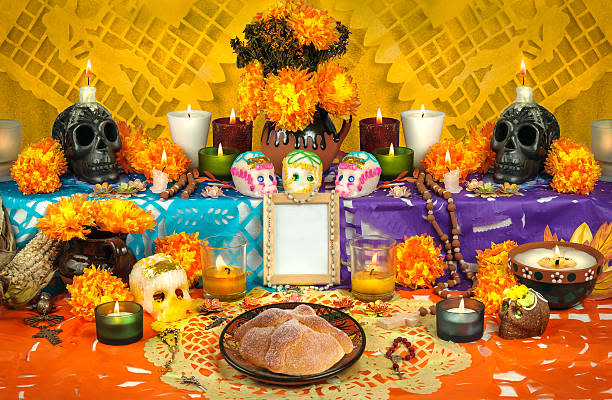 Altars are set up specifically for these children decorated with their favorite food, toys, candies and other snacks to encourage them to visit our world. At midnight the following day, November 2, families start celebrating the spirits of the adults. Día de los Difuntos (All Souls Day) welcomes the souls of adults with offerings like tequila, mezcal, pan de muerto and other items on the altar.

This night is celebrated and reminisces dances, music and games that were played together before death. When the clock strikes 12pm the same day, families will hold a public celebration of Día de Muertos. Family members will come together in cities and hold parades in the streets, usually covered with Calavera painted faces.

The day of the Dead is a holiday celebrated not only by Mexicans but all over the world. Traditions may differ from location to location or from religion to religion, but here are some common celebratory symbols: 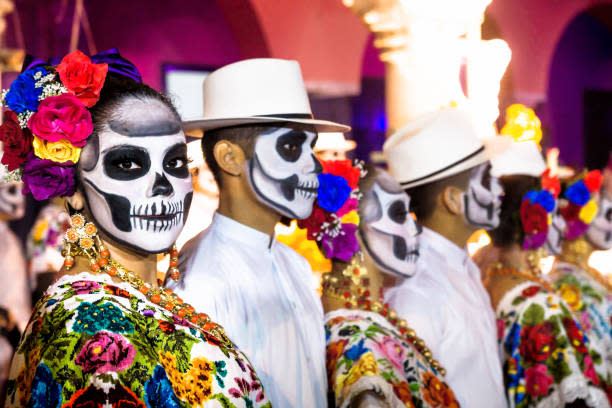 The Day of the Dead has been celebrated amongst people of Mexican heritage beginning more than 3,000 years ago. The Aztecs celebrated and honored the dead in pre-Columbian Mesoamerica with their own rituals. As part of their world view, they saw death as an integral part of life that should be celebrated.

They believed that when a family member passed away, their soul traveled to Chicunamictlán (the land of the dead). In that land, a soul had to pass nine challenges before they could reach Mictlán and rest in peace. As part of their rituals they provided food and offerings to their deceased relatives to ease the journey to the final resting place.

On this the day after Halloween and the start of these traditions and rituals, let's remember that the only scary aspect might be not preserving those stories and memories.

Be sure to get started today with your own free GoodTrust account.