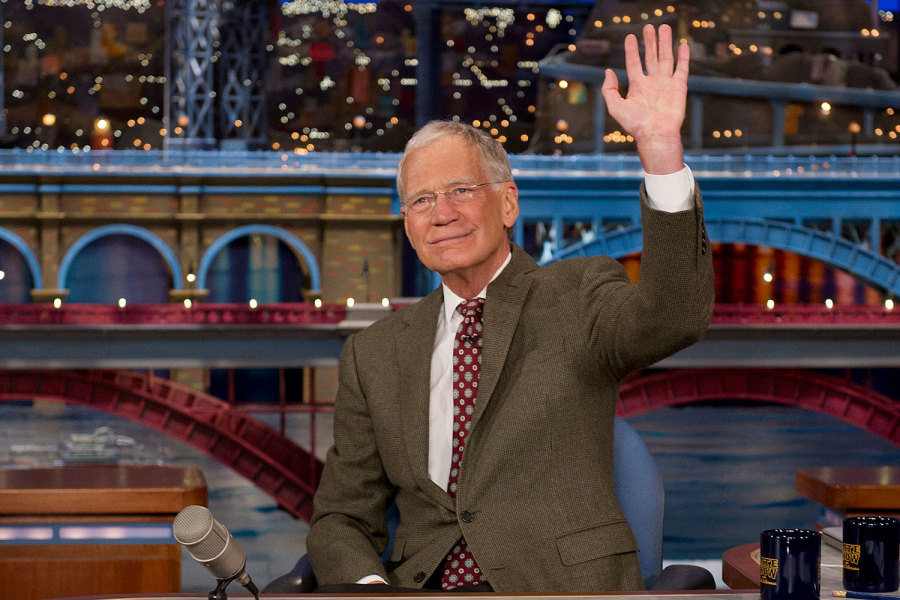 He is also a television and film producer. His company, Worldwide Pants, produced his shows as well as The Late Late Show and several prime-time comedies, the most successful of which was Everybody Loves Raymond, now in syndication. Several late-night hosts have cited Letterman's influence, including Conan O'Brien (his successor on Late Night), Stephen Colbert (his successor on The Late Show), Jimmy Fallon, Jimmy Kimmel, John Oliver, and Seth Meyers. Letterman currently hosts the Netflix series My Next Guest Needs No Introduction with David Letterman.

GoodTrust Memories allows anyone to bring photos to life with AI and facial recognition with the help of our tech partner, D-ID. You can save the animations to your GoodTrust profile or share them on social media or with friends and family. It's all part of the GoodTrust mission to not only help anyone preserve their digital legacy but also to help create it.